The Moissanite Journey: From Boule to Brilliant Gem 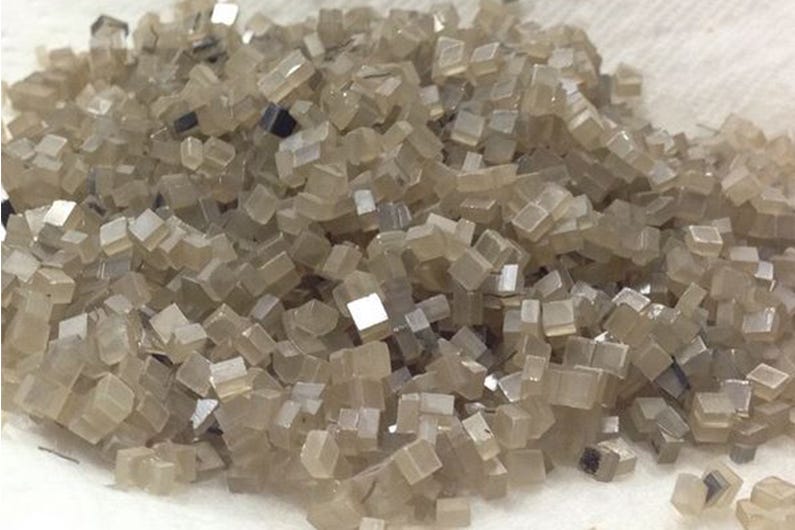 How does a moissanite gemstone come into being? As we’ve pointed out in past posts, moissanite is unlike other gems in that it is not mined. Moissanite DOES exist in nature, but it’s incredibly rare. There is no giant vein of moissanite out there being tapped to fulfill the world’s moissanite demands. If you want moissanite, you have to make it. And that’s exactly what our parent company Charles & Colvard® does.

If you thought mining a gemstone might be hard, just think about what it must take to make it from scratch! The moissanite creation process is incredibly difficult, from the growth of the raw silicon carbide crystal to the final polishing stage that makes the gemstone shine with its characteristic brilliance.

Jewelry trade magazine JCKonline recently published an article detailing the steps that go into the production of Forever Brilliant® moissanite stones. The entire process takes about two months and around twelve different steps. The first is the creation of a boule, or silicon carbide crystal.

Cutting the boule might seem simple, but in fact it involves complicated and precise mathematics. The goal is to yield as many cut gems as possible from the raw crystal. 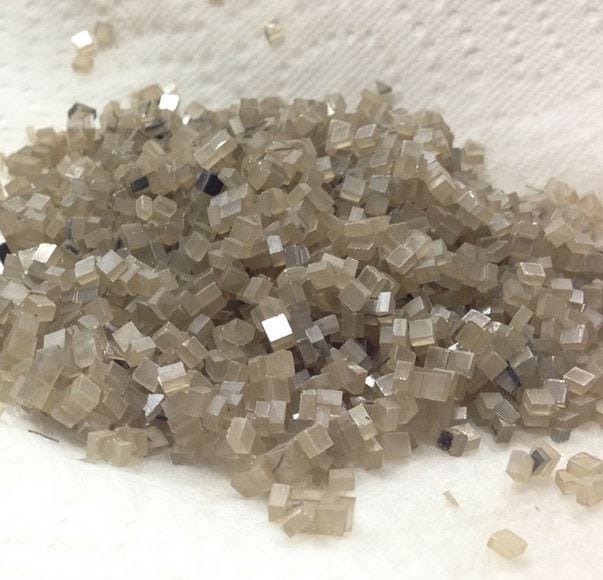 This is how the gems look when they are first cut from the boule. Photo by @nodeformdesign

These stones are then cut by master gem cutters overseas, then shipped back to the US for processing. The final stages of finishing the moissanite gems happen here in North Carolina. 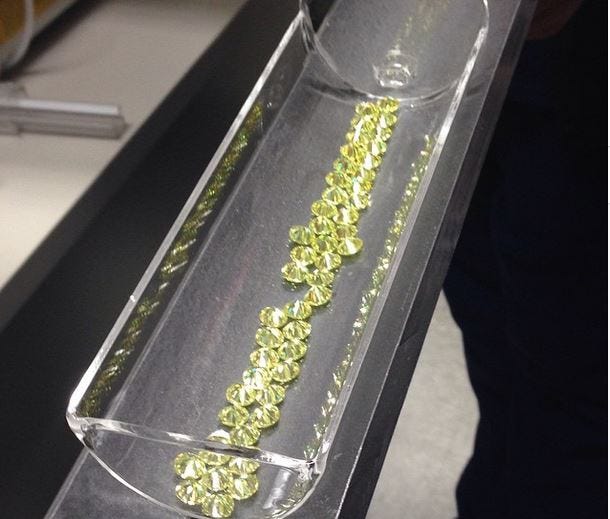 Moissanite fresh from the oven! The stones will cool and turn white. Photo by @nodeformdesign

Once the gems have been processed, it’s time to begin the grading process. Each stone is graded for cut, clarity, and color by GIA-certified gemologists. The whitest and the brightest are designated Forever Brilliant® and are inscribed along the girdle of the stone with a laser. 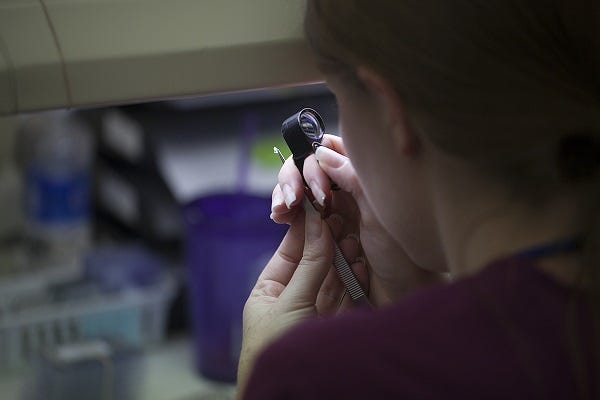 The Forever Brilliant® gemstones can now be set into jewelry. Then, of course, they can be worn, adding tons of sparkle and shine to anyone’s outfit!

To read more about the moissanite production process, check out the JCK article: Trails of Brilliance