The History of Birthstones

For centuries, gemstones have been given symbolic significance. Birthstones, or gems meant to represent one’s birth month, are one of the most well-known and popular examples. 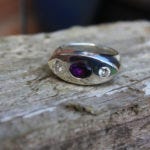 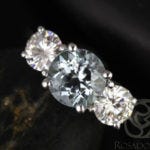 The history of birthstones can be traced at its earliest to the Bible. First century historian Flavius Josephus connected the twelve stones of the Breastplate of Aaron as described in the Book of Exodus to the twelve sings of the zodiac and to the twelve months of the year. 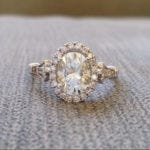 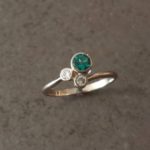 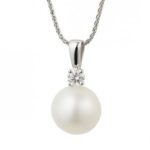 For several centuries, the traditional practice was to own all twelve gemstones and wear a different one each month. Wearing a single gemstone that symbolizes the month of one’s birth is a relatively new custom, traced by minerologist George Kunz to 18th-century Poland. 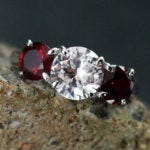 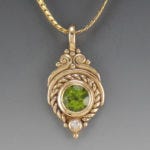 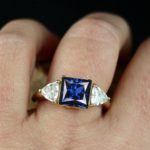 Until the twentieth century, the list of birthstones was highly varied, and constantly changing over time. The definitive modern birthstone list was established in 1912 by the National Association of Jewelers in the United States. For more than a century, the list has remained mostly unchanged, with the notable exception of the addition of tanzanite as a birthstone for December in 2002. 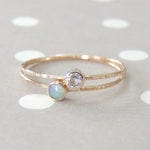 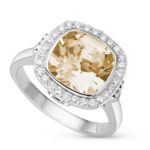 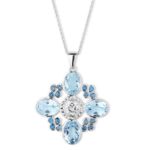 However, the “official” list of birthstones varies from country to country and culture to culture.  For example, Britain’s National Association of Goldsmiths made their own birthstone list in the 1930s, which is still in use in Great Britain to this day.

Do you wear your birthstone? Let us know in the comments section.